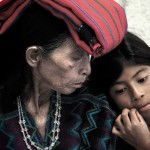 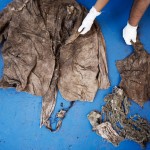 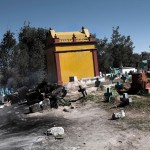 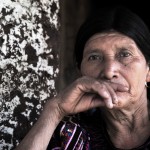 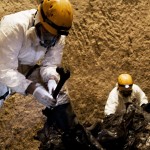 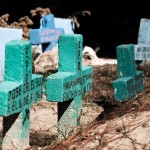 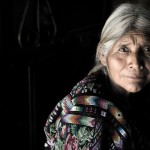 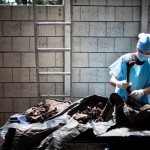 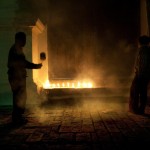 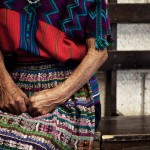 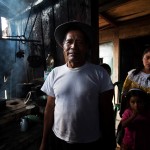 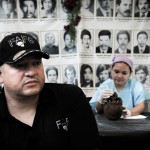 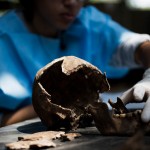 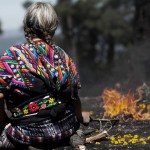 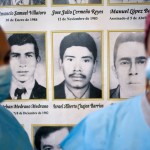 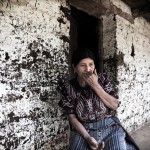 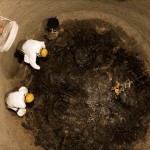 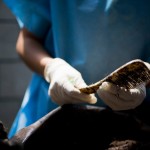 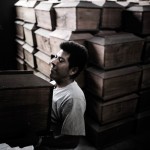 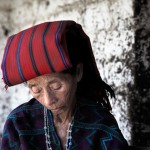 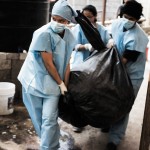 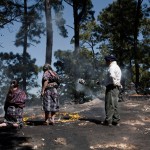 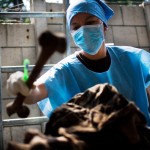 Around 100.000 women were raped or otherwise sexually abused in 36-year Guatemalan civil war. The total impunity for these events, they called Guatemala Genocide against women, has led to the continued raping and killing of women today. Despite violent retributions, they are now breaking their silence.

«When the soldiers found me they grabbed me, took me to the river, and raped me. » Teresa Sic recalls. «On the same day, they raped other women in the village. They burned everything. They tied me up, but I freed myself aided by my five-year-old daughter. I went to seek help. I was hungry and afraid, but nobody would take us in.»