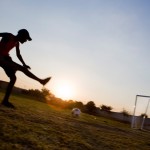 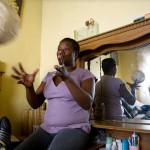 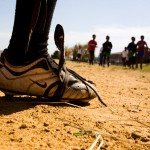 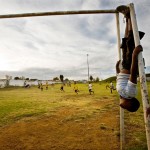 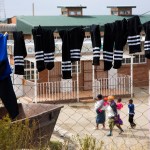 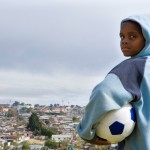 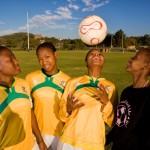 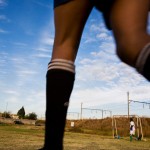 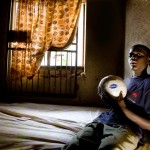 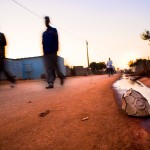 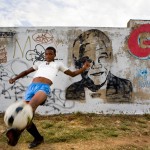 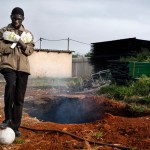 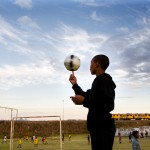 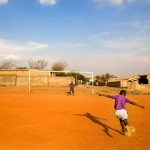 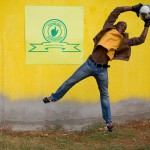 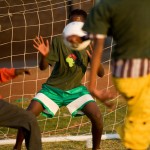 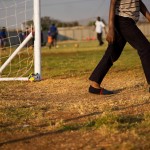 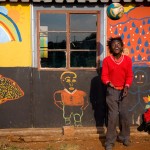 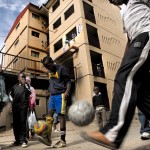 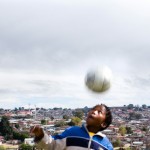 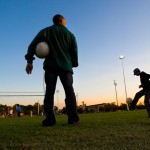 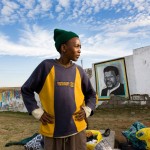 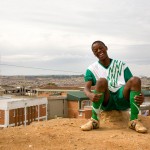 The greatest show in the world took  place in Africa. The Rainbow Nation, as Desmond Tutu described South Africa, hosted the  World Cup in 2010. But when the lights went down and all the media went away there is another world cup. One which is played in the dirt roads of the poorest shanty towns on the planet, whose inhabitants want to raise their voices. They still live under segregation despite the end of Apartheid, and  poverty continues to define their lives, but, thanks to football, they have found hope.